How Designers fail to earn their seat at the table 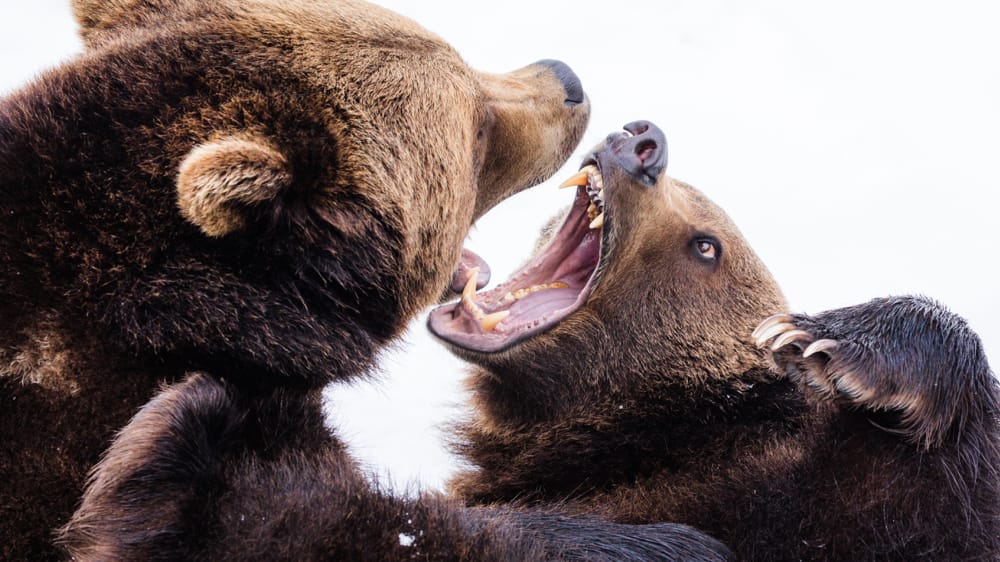 How Design became so important

Riding taxis, renting a vacation home, streaming music. Uber, Airbnb and Spotify are disrupting entire industries — just by providing a better experience for their customers, not doing anything new. CEOs know that their businesses are on the line if they don’t build a design-centered organization. Design is a major differentiator against the competition and that is why it is so important.

Stakeholders are users too!

Designers see themselves as advocates for “the user”. Somewhat anonymous people using their product represented in Personas. Somebody they have to fight for internally to make sure they get the best experience. A noble approach, but how often do Designers think about project stakeholders as users? Stakeholders as people they also have to understand and provide a good experience for?

Every time projects go south, it is mostly because at least two people fail to speak to another. Missed communication results in missed expectations. Always strive for clarity, even if things seem obvious for you. Make sure everybody else feels that way too. Not everybody speaks up when they don’t understand something. Communicating too much is rarely perceived in a bad way. Communicating too little always. 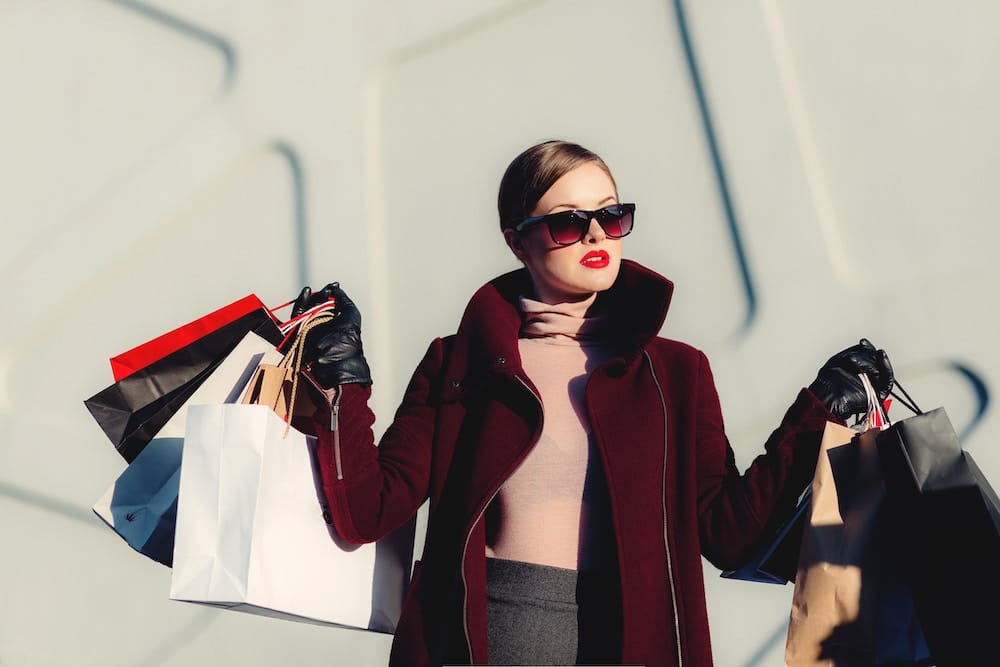 Why talking about Design is difficult

When you ask five people what “Design” means to them, you’ll get five different answers. Everybody knows good Design when they see it, but few know how to create it.

Explain how you came up with it

Designers sometimes aren’t fully aware how they came to a Design proposal. That is why it is so important to found your decisions in some kind of explainable logic. Use research to remove subjectivity from the equation. Have a process of getting to results.

Your words become your world

Everyone uses different words. Some people might call a dropdown a “button”, the menu icon a “hamburger” and a progress indicator the “check-out thingy”. Make sure everyone understands the right things when talking about them. Ask what somebody means when there is a new term in the room.

Most Designers are strong at communicating visually. They are experts in Human-Computer-Interaction. But many fail at Human-to-Human-Interaction. Good communicators aren’t born, so it is a learnable skill. Few universities educate Designers how to be mediators in complex problem-solving environments, so it doesn’t surprise me that the perception of Design remains superficial in many companies.

Sharpening your communication skills doesn’t only apply to Designers, but to all people that aren’t making the impact they could be having. Technology is always simple — people are difficult, and difficulty can be managed.

Good communicators always win, even if there are people more talented than you. Become someone that can speak about what they do convincingly. Generate pictures between their ears. Become the person that makes heads nod and faces smile.