Leadership lessons from a moose

Childrens books are for grown-ups too 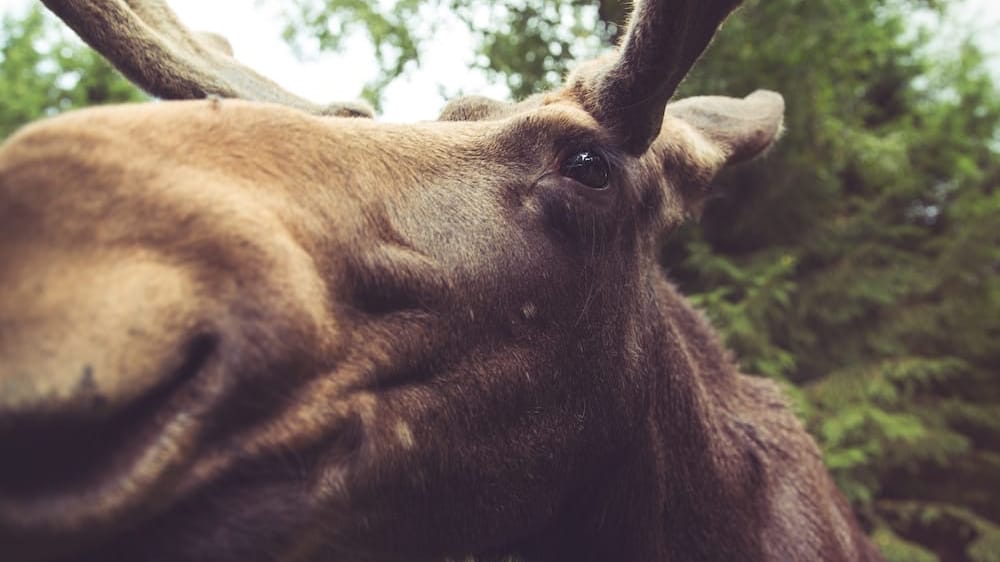 Once upon a time there was a moose.

He aspired to be the king of the forest. But he didn’t really have the courage to do so.

He was inexperienced.
He knew little.
Nothing he did really worked.

The day of the king’s election came nearer and with every hour the moose got a little bit sadder. He plodded through the woods and from time to time he met another animal that had much larger problems than he had.

There was a rabbit, seperated from his burrow by a river — an insurmountable obstacle. Or the blackbird, whose young just fell out of their nest and who could be eaten by a fox any moment. A little pig surrounded by a fence, dreaming of the freedom it could have in the forest, if it could just get past the fence.

Every animal asked the moose to help them. Shouldn’t he, the soon-to-be king, be able to solve all problems? But the moose kept on saying “I don’t know how to help you. You’ll have to come up with something yourself.” 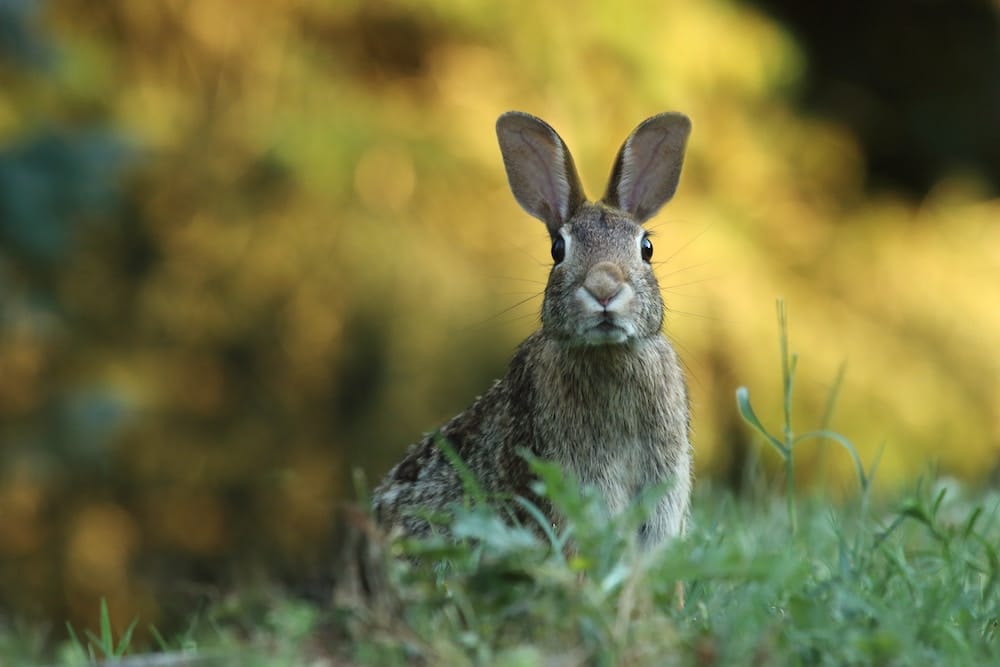 The rabbit suddenly had an idea and jumped on the moose’s back. The moose then swam through the river and reached the other bank with the rabbits burrow. 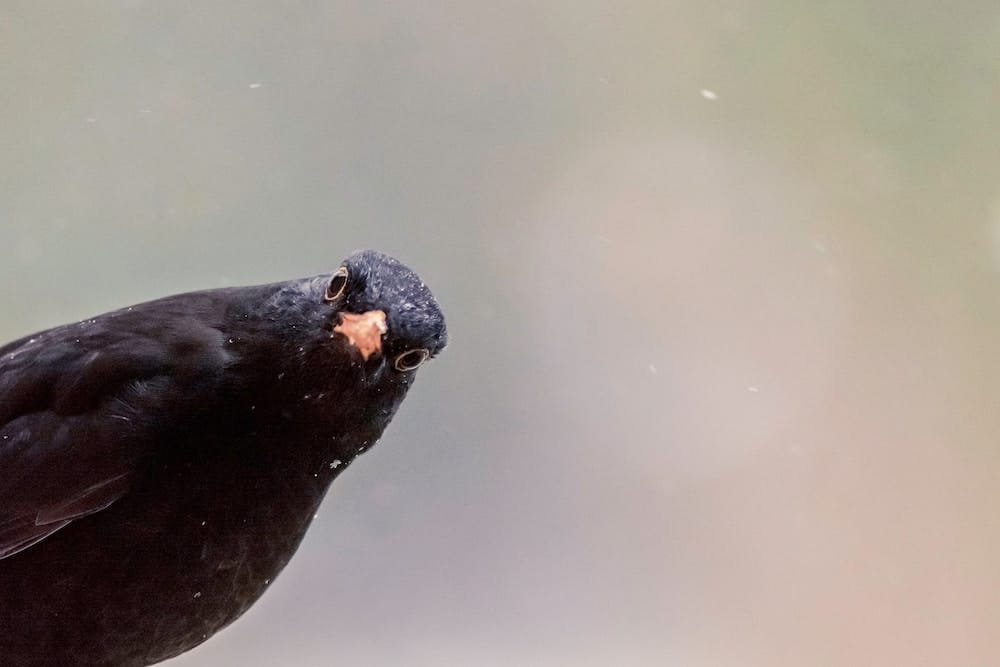 The blackbird asked the moose to lower its head, so the desperate young birds could climb onto its antlers and then be raised back into the nest. 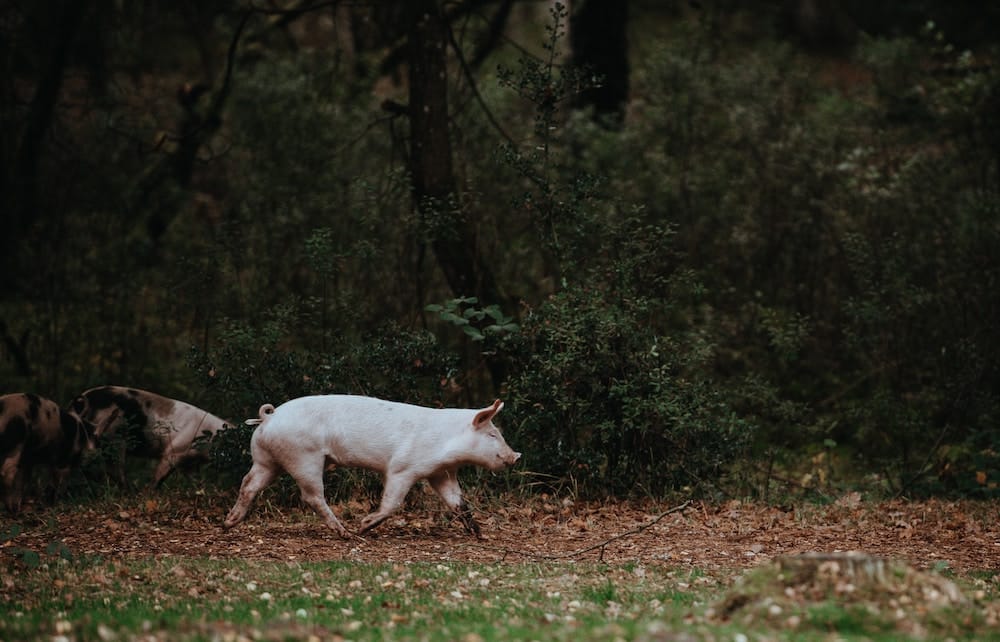 The pig asked the moose if he could try to kick the fence with its strong legs. The moose gave it a kick, the planks shattered apart and the pig could walk into freedom.

Everyone got help by thinking for themselves. The moose didn’t understand at first. But the other animals couldn’t be happier that they elected him king — precisely because he let them come up with solutions for themselves. He merely supported them as well as possible. The animals in the forest weren’t dumb subjects, living in constant fear of their mighty leader — they were his allies and fellow citizens.

“A better king”, they said, “we could never have dreamt of!”

Excerpt from “King Elk” by Ulf Stark, 2013. Translated from German to English by me.

This lovely childrens story shows how leaders should be enablers rather than tolerated authority. By making way for personal liberty and autonomy the moose helps others succeed.

It’s your life, “you’ll have to come up with something yourself.”